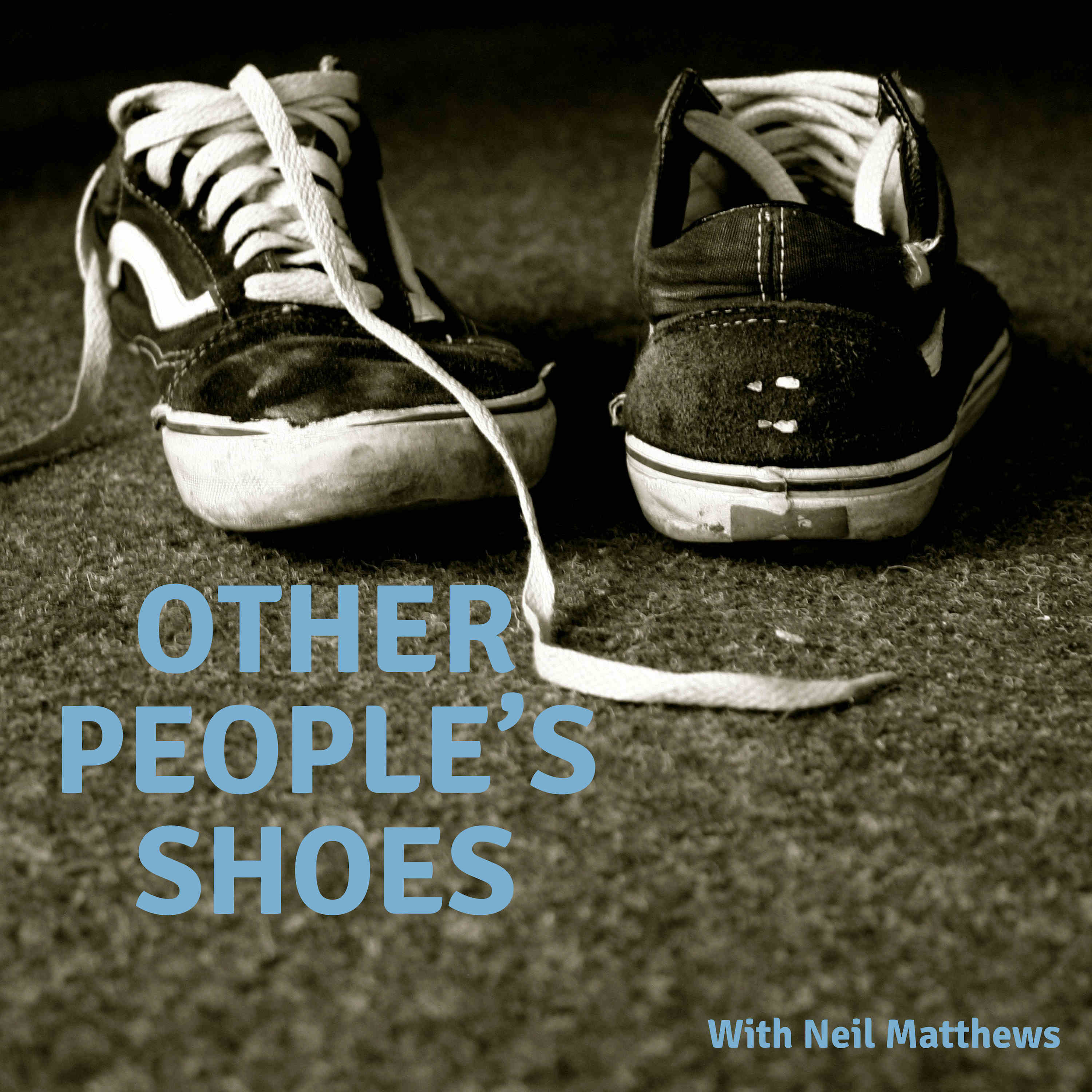 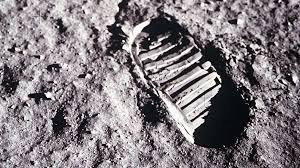 Neil Armstrong, the first person to walk on the Moon, famously said "That's one small step for man, one giant leap for mankind," as he stepped off the lunar module and onto the surface of the Moon on July 20, 1969. This statement is one of the most well-known quotes in the history of space exploration and has come to symbolize the achievement and significance of the first Moon landing.

Armstrong's quote was widely reported and has been quoted in various forms. The original statement, as Armstrong said it, was "That's one small step for a man, one giant leap for mankind." He intended to say "a man" but it was not heard clearly on the transmission, and it was heard as "man" without "a" but the meaning behind the statement is clear, it was a small step for one person but a huge leap for humanity as a whole.

The quote was made by Armstrong as he took his first step on the surface of the Moon, it was a momentous occasion in human history, marking the first time that humans had set foot on a celestial body other than the Earth. It was a culmination of a decade-long effort by NASA and the United States government to achieve this goal, and it marked a significant achievement in the history of space exploration. 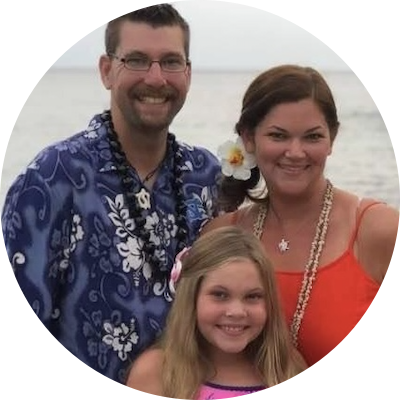 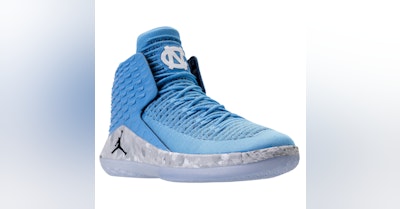 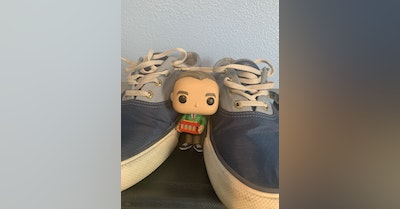 Fred Rogers, also known as Mr. Rogers, was an American television host, educator, and Presbyterian minister. He was the host and creator of the long-runn… 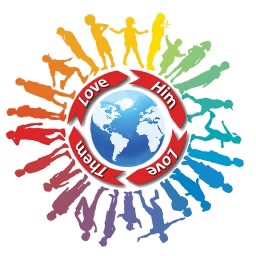