About Other People's Shoes

Together Neil and Garrett have produced a fresh new episode every week without fail.

Other People’s Shoes and to get a different perspective on life. 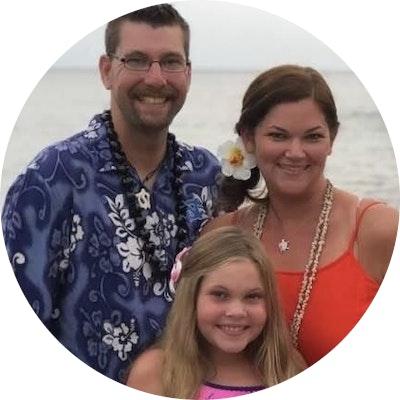 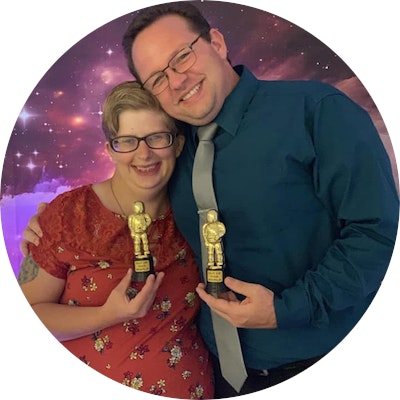 Garrett Moved to the Rogue Valley from Napa Valley in 2013, but it was not until 2015 that he met Neil. As fast friends, when Garrett heard Neil was going to start a podcast he was very supportive thinking it was a great idea. As time went on Garrett asked if he could help and took over more and more behind the scenes, trying to think of ways to improve the show and keep Neil focused, earning him the title/role of Executive Producer.